World Cup fever has officially caught the imagination of WebBox — a wall chart is taking pride of place on our whiteboard, a sweepstake has taken place (complete with cash reward and replica trophy for the winner) and a fantasy football league has been created.

The emblem, nicknamed ‘Spaceball’ was first introduced through a countdown from Russia’s International Space Station and a projection mapping show on the Bolshoi Theatre in Moscow. 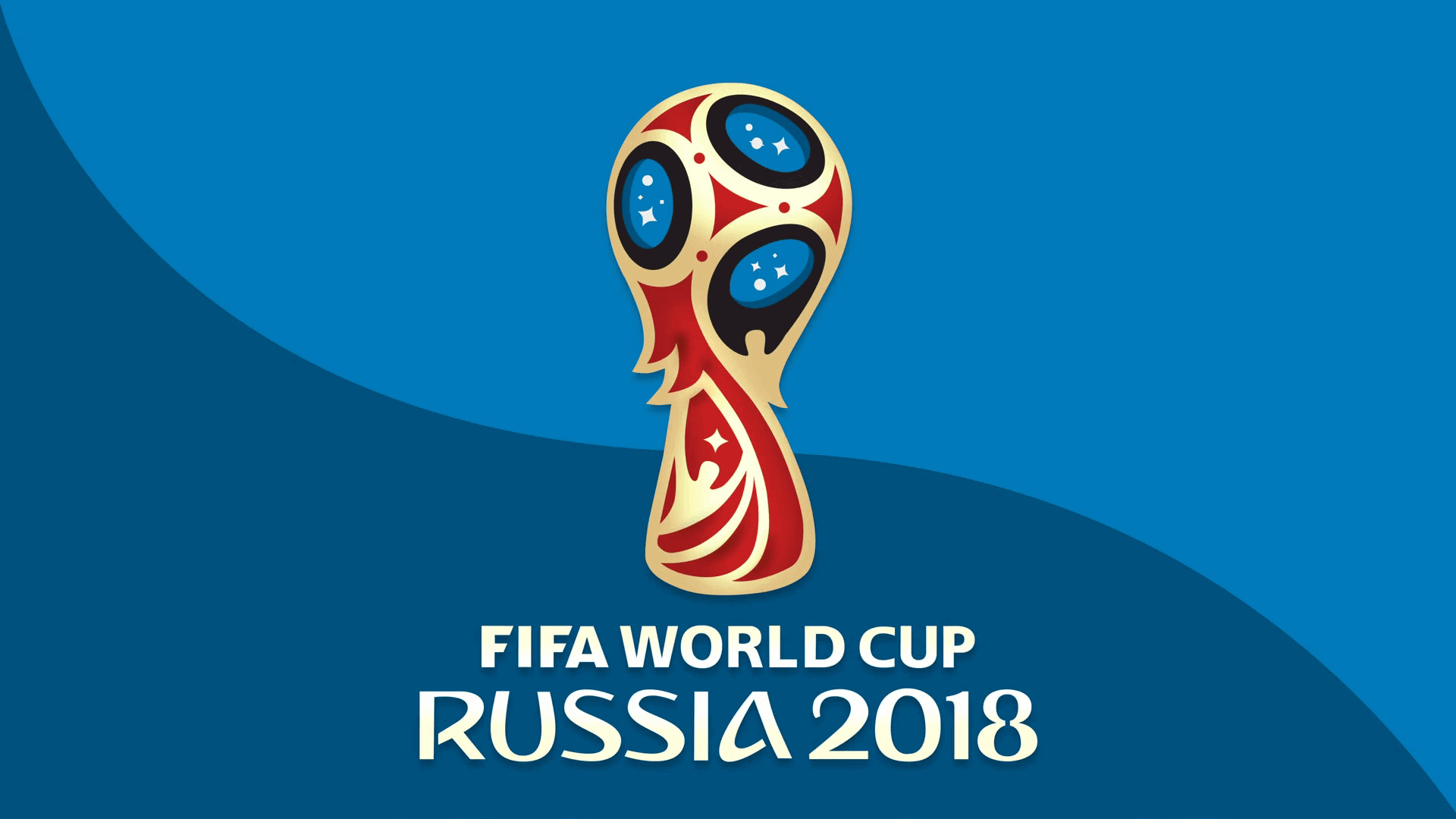 The shape of the Official Emblem of Russia 2018 takes on the universally recognisable outline of the World Cup Trophy, while the bold use of red, gold, black and blue in the emblem’s colour palette was inspired by centuries-old techniques seen in world-renowned Russian art dating back to the earliest icon paintings.

The magic ball at the top of the emblem puts the world’s love of football into the spotlight. And the components of the emblem taken together blend unique attributes of the World Cup and of Russia as the host nation. It unites magic and dreams, as the competition will do for millions of fans in 2018.

Logos by their nature are subjective and it has been open to its critics with comparisons to a Powerpuff girl and Edvard Munch’s ‘The Scream’ painting. However, for us, we like it, as there is a distinct tie-in with the identity of the tournament organisers, Russia. You can see this through the Cyrillic typography, the strong use of the colour red (Red Square, Communism) and the decorative detail of the trophy, reminiscent of the iconic, Fabergé egg.

Another highlight this World Cup was a beautiful typographic A1 wallchart we received from Fenner Paper, which is currently being proudly displayed on our whiteboard. The design was created by David Coates, a member of the ISTD board (International Society of Typographic Designers) and was produced in two colours, printed on Shiro Alga Carta 90gsm from Italian paper manufacturer Favini. 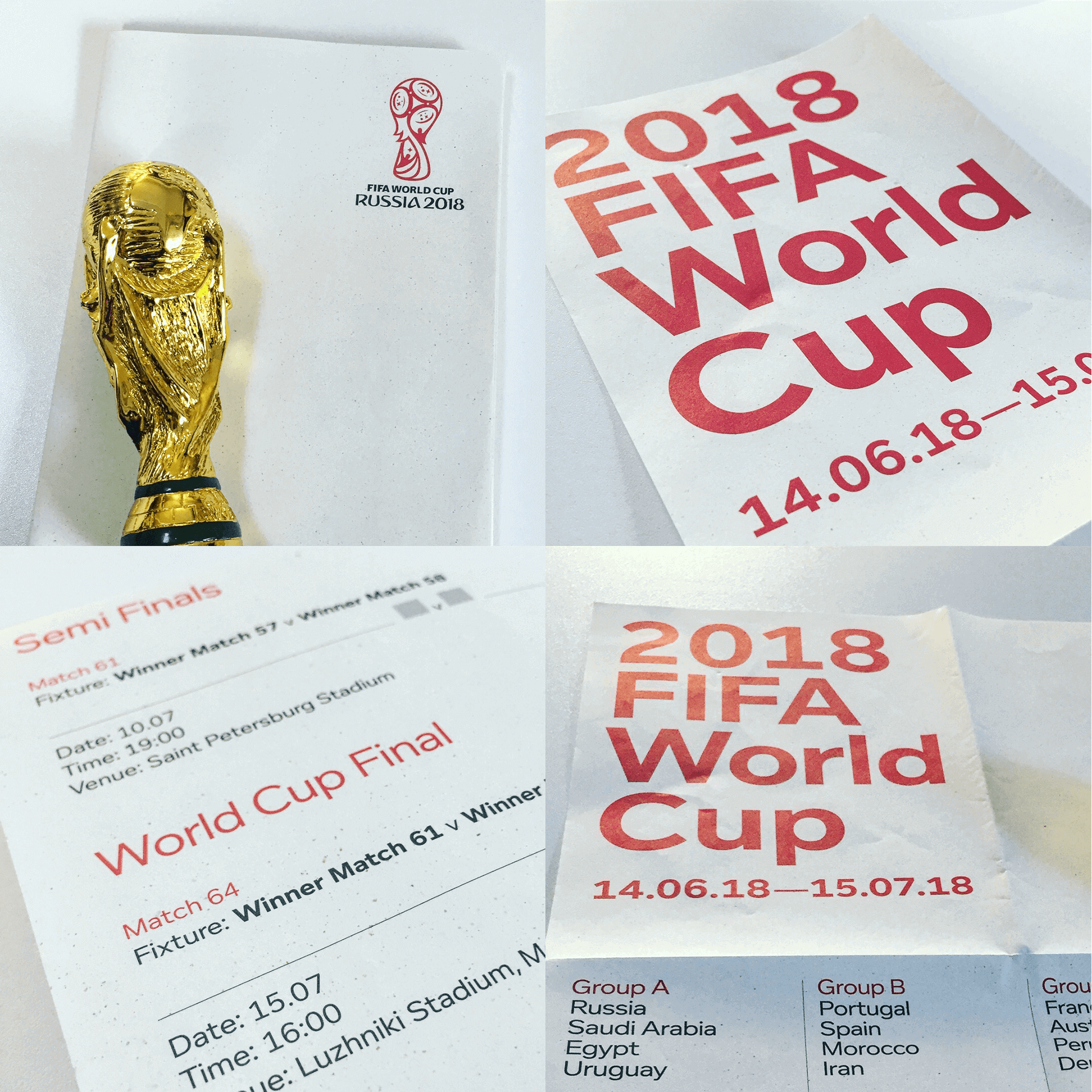 We live in an age where it’s becoming increasingly difficult for companies to distinguish themselves from their competitors. Too often brands opt for a formulaic approach using website templates...

A look back at our highlights of 2018

In time-honoured tradition, our MD, Will Roberts takes a fond look back at some of our highlights here at WebBox.  These included: celebrating our 10th anniversary, a new website truly reflective...

With being a team member at WebBox there come several benefits, a particular favourite of mine is the opportunity to attend industry events which helps me keep abreast of technology and learn new skil...