Google's Next Move At A Glance

We’ve been hearing all about Glance. So what is it, why is Google interested, and what’s the latest? Take a read to find out more.

Glance is owned by InMobi Group, and despite what people think, Glance is not an app. Instead, it’s a feature built into smartphones that seek to give you personalised media content, games and news on your devices home screen. Using artificial intelligence, Glance will understand what you are interested in and, with that knowledge, will show you content that it thinks you will enjoy. It has also been created with a number of available languages, including English, Hindi, Tamil, Telugu, and Bahasa. It could be a game changer in the world of tech.

In just three years, the team at Glance have been viewed as changing the field as they have identified the opportunity to use the lock screen as an opportunity to share content and, eventually, monetise. The hope is that with the AI-assisted tools, the content will be intriguing to users and, therefore, more engaging.

Glance will understand what you are interested in and, with that knowledge, will show you content that it thinks you will enjoy 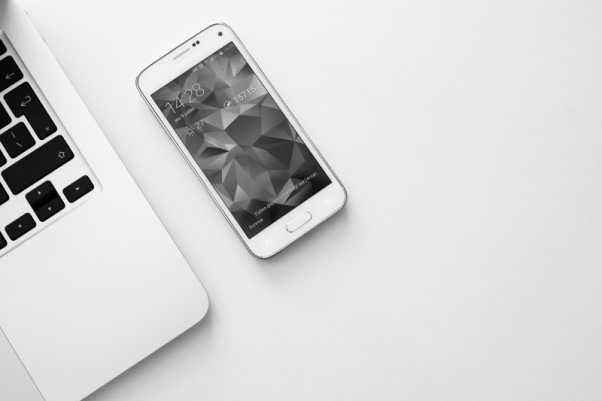 Who’s shown an interest in Glance?

It’s not just Google that’s interesting. India’s largest carrier, Jio platforms, has also taken an interest in the platform and rolled it out to over 40 million of its customers. In addition to this, Glance is being offered on Pragati OS, which is a custom Android operating system developed by Google and Jio Platforms for affordable smartphones.

While not working with Glance directly, Apple has said that they are going to be reworking their own lock screen to be more interactive through personalisation, widgets and more.

The US expansion is a step away from the norm for Glance but is likely due to the fact that the US carriers command most of the smartphone sales, and handsets are sold bundled with mobile data plans.

While there’s been no official word so far, it is thought that the engagement with wireless carriers that we previously mentioned is a big step into the mainstream. While there is limited information about these partnerships, they are thought to be valued at around $2 billion.

In addition to this, they have begun testing live video and are rumoured to be speaking with television companies to include live TV.

It’s set to launch on Android smartphones in the U.S. within two months, as reported by TechCrunch. They also plan to eventually go global, so this is definitely one to keep your eye on!

How you can make your marketing more accessible

Did you know that there are over 14 million disabled people in the UK? The chances are that, whether you know it or not, somebody in your life is disabled. It also means that you will have clients or ...

The online marketing battle: How customisation is grabbing customer attention — and keeping it

How to personalise the online experience to engage your customers and keep them coming back for more. Personalised experience is a hot topic. Smart businesses are increasingly using this approach to e...