With being a team member at WebBox there come several benefits, a particular favourite of mine is the opportunity to attend industry events which helps me keep abreast of technology and learn new skills.

When I saw Bath Digital Festival being advertised I jumped at the opportunity as the week-long event celebrates all things digital including emerging technology which I have a personal interest in.

The article beneath captures snippets of some of the many, many highlights I encountered throughout the event I attended, 'All Dayer for Web Makers', Friday 26th October 2018. 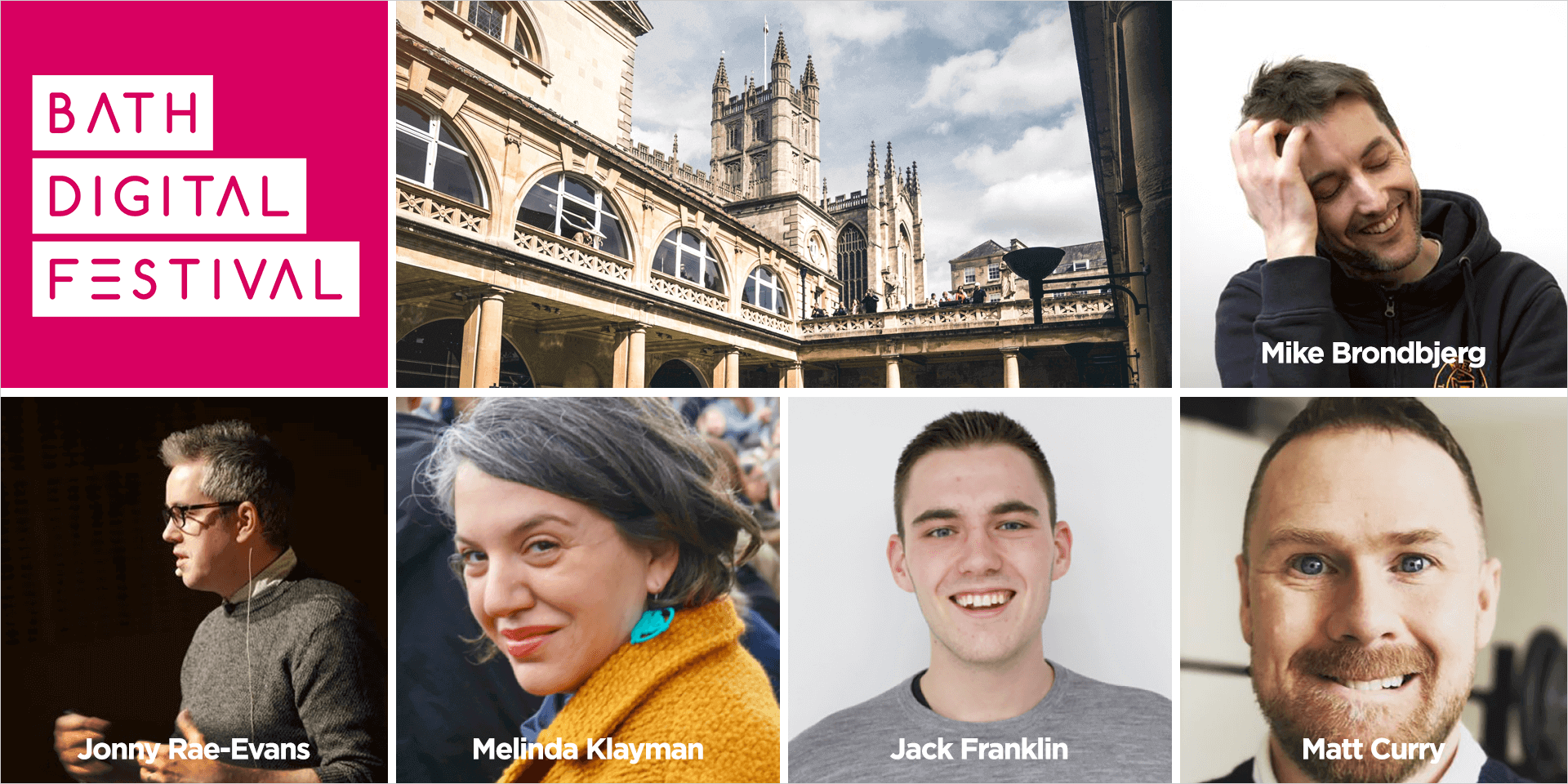 Jonny Rae-Evans, Head of Product Innovation at Big Lottery Fund
'Designing for Good and the Subtle Art of Not Killing Anyone'.

An interesting talk in how Jonny, discussed the power of ethical design or as the topic is commonly referred to 'Tech for good'. As part of the talk, he explored how to approach designing for vulnerable people.

A fascinating talk, in which Melinda showed her findings for where the next billion people were coming from online. These essentially were grouped into:

A talk which discussed how thinking of a web application as a tree of components, rather than discrete pages, leads to a more testable, maintainable and reliable codebase.

Matt Curry, Head of E-commerce at Lovehoney
'Thank you for your custom, please come again'

Within this session, Matt talked through how data sells sex, how to move from user research to hypothesis and testing, how to plan a conversion strategy, looking beyond the data into customer motives and patterns, and how he's taken a Data Science driven approach to make a user's journey at Lovehoney truly satisfying.

Mike's talk was of particular interest to me (being a Designer) as it was more of a visual experience showcasing how data can be transformed into beautiful, creative imagery.

I left Bath Digital Festival inspired and informed, armed with a wealth of information, helping me become more aware of the technologies that exist and are emerging.

I'd highly recommend the week-long event to anyone, whether you're a Designer, Programmer or Marketeer, BDF caters for your every need. But the event isn't just confined to professionals as there are also other fascinating things you can encounter aimed at families and techies e.g. the 'Interactive Augmented Reality Tours of Bath'. I look forward to attending next year and seeing the next advances in technology.

We live in an age where it’s becoming increasingly difficult for companies to distinguish themselves from their competitors. Too often brands opt for a formulaic approach using website templates...

A look back at our highlights of 2018

In time-honoured tradition, our MD, Will Roberts takes a fond look back at some of our highlights here at WebBox.  These included: celebrating our 10th anniversary, a new website truly reflective...

To mark our 10th birthday here at WebBox, I’ve been sharing the ten lessons I’ve learned during the last decade in business. In my first post I talked about the importance of instinct, foc...